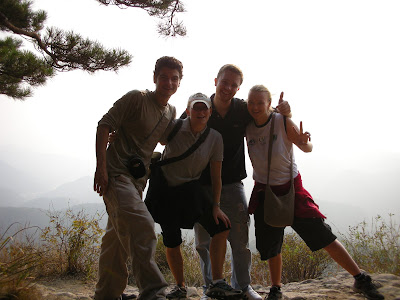 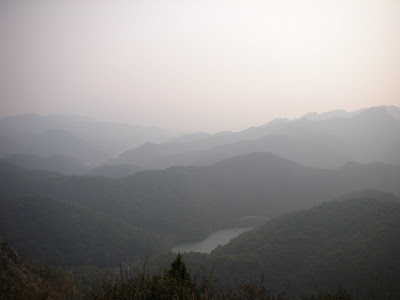 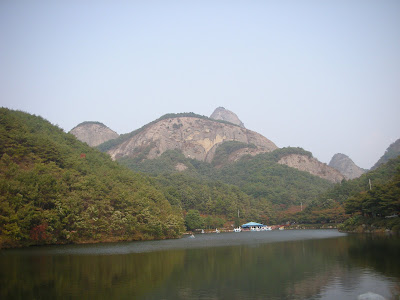 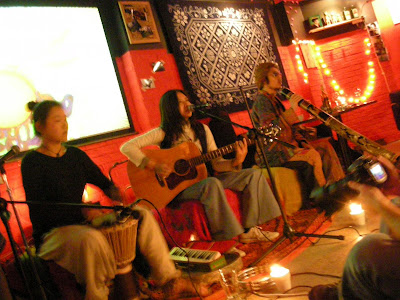 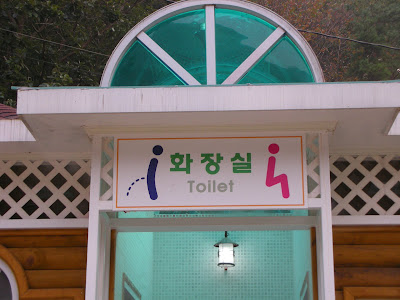 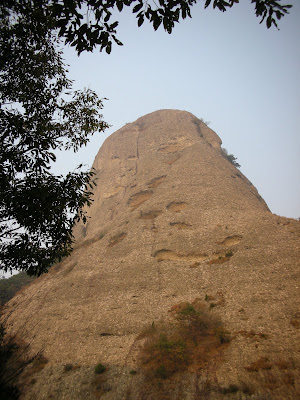 I could lie and say that this was the rock wall we climbed. 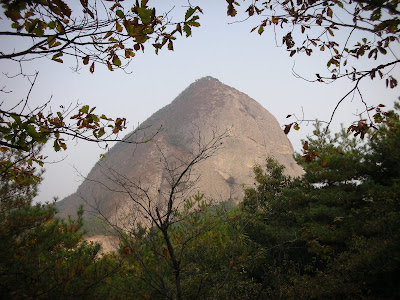 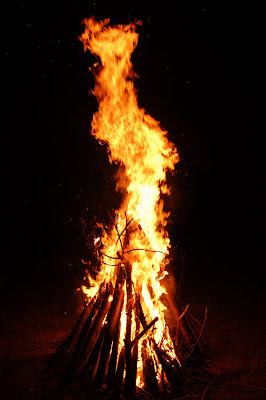 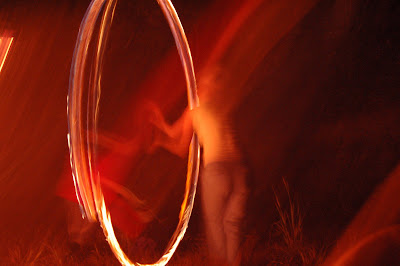 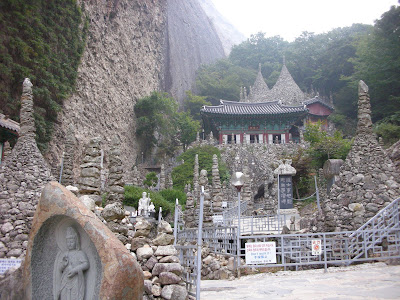 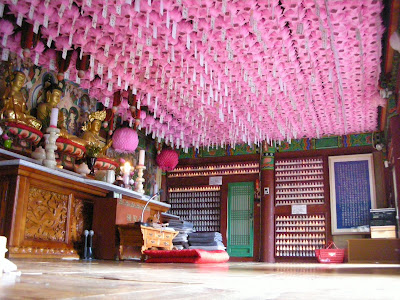 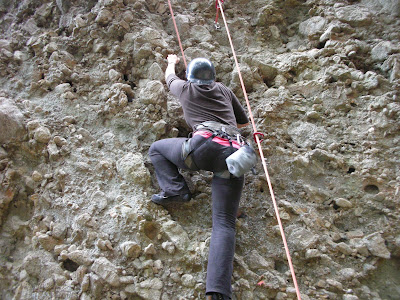 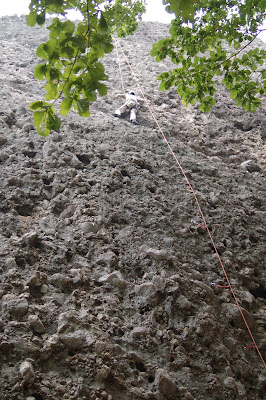 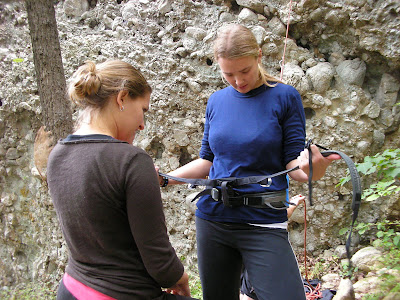 How does this thing work? 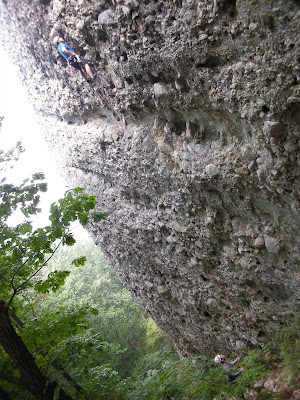 Whoa - that must have been some experience! Glad to see the rope didn't snap!!!! Scary! I'm proud of you both for trying! Sounds like a real nice bunch of "rockers":) - MAW