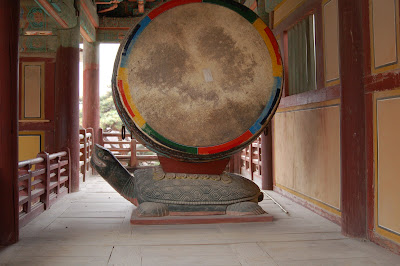 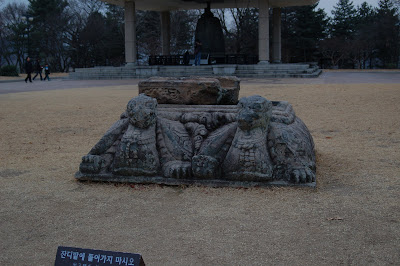 Turtles outside the museum 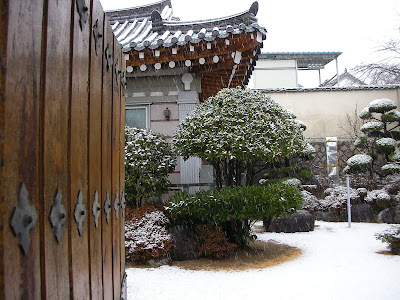 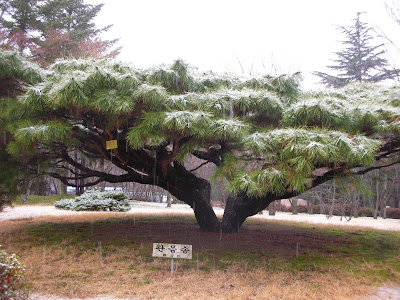 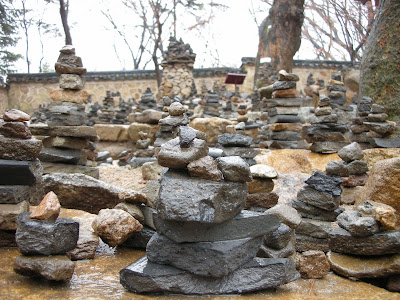 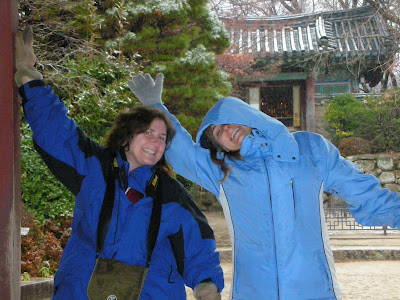 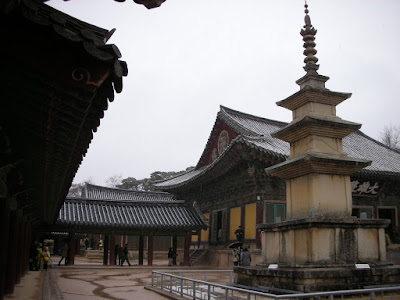 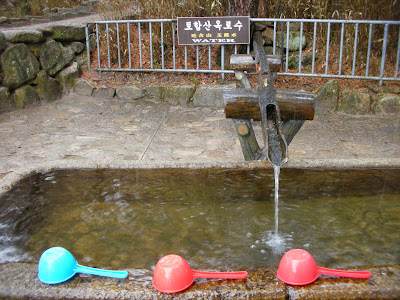 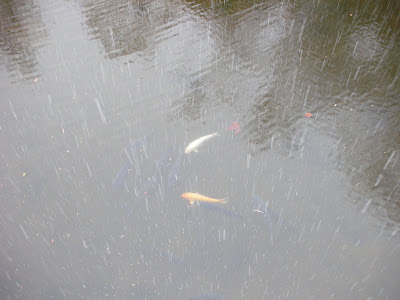 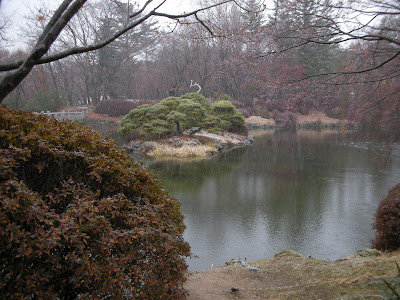 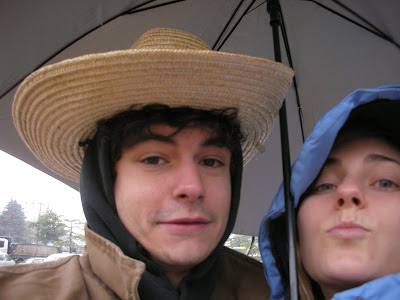 So photogenic we are! 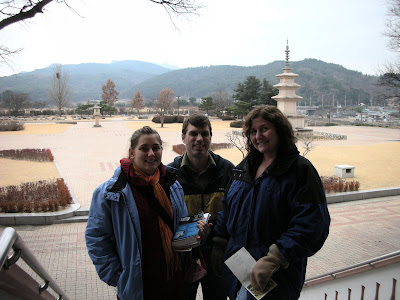 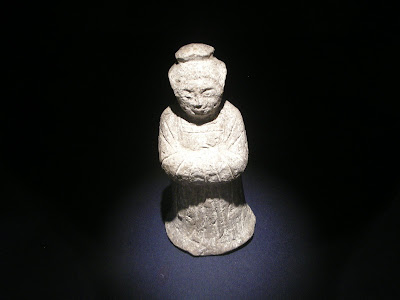 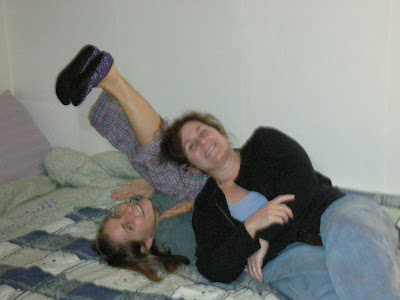 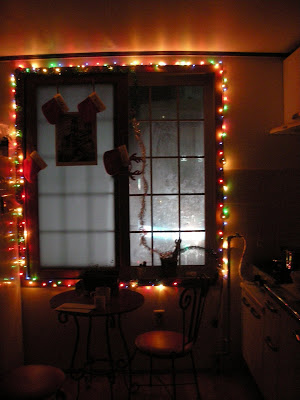 Christmas decorations:)
This weekend we rented a car and went to Gyeong-ju, known as a museum city without walls.  It's a very historical city because it was the capital of the Shilla Dynasty the first time that Korea was united as one nation, back in the 700s or some long time ago like that.  It's a really cool and interesting city we went to the national museum and the most famous temple, Bulguksa, and Anapji pond.  It was snowing/raining all day on Sunday so the road to another site, a cave, was closed.  It was cold and wet but well worth the journey.
We tried to send Bill and Jude off on their own from Gyeong-ju but they weren't ready just yet. So, we headed back to Jinju Sunday night and then Monday morning they headed off to Geoje-do alone!  They had an adventure that I'll let them tell you about.
Merry Christmas Eve!!!!!
Posted by Ana at 10:36 AM

Thanks for the new posts - I enjoy every word!!! And sure do love the pix!! Maw